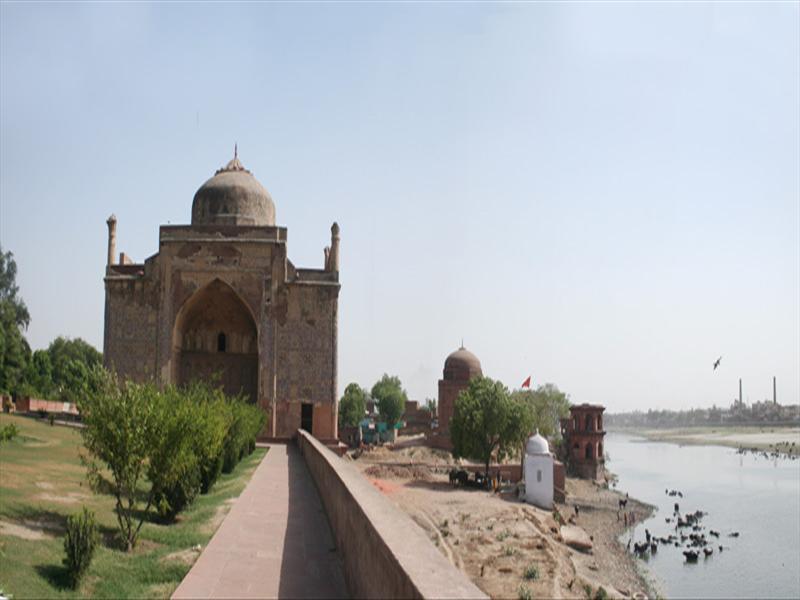 Mulla Shukrullah Shirazi was the Prime Minister of Mughal emperor Shah Jehah and also a famous poet. He composed poetry under the pseudonym of `Allami`. He took fancy to building his own mausoleum in 1639 with elaborate ornamentation.He chose glazed tiles as his medium to create the masterpiece that would enshrine his tomb forever. Every portion of this unique monument is profusely adorned with bright color schemes, known as `Chini ka Rauza`.

Chini Ka Rauza is so named because of its glazed tile ornamentation believed to be imported from China.