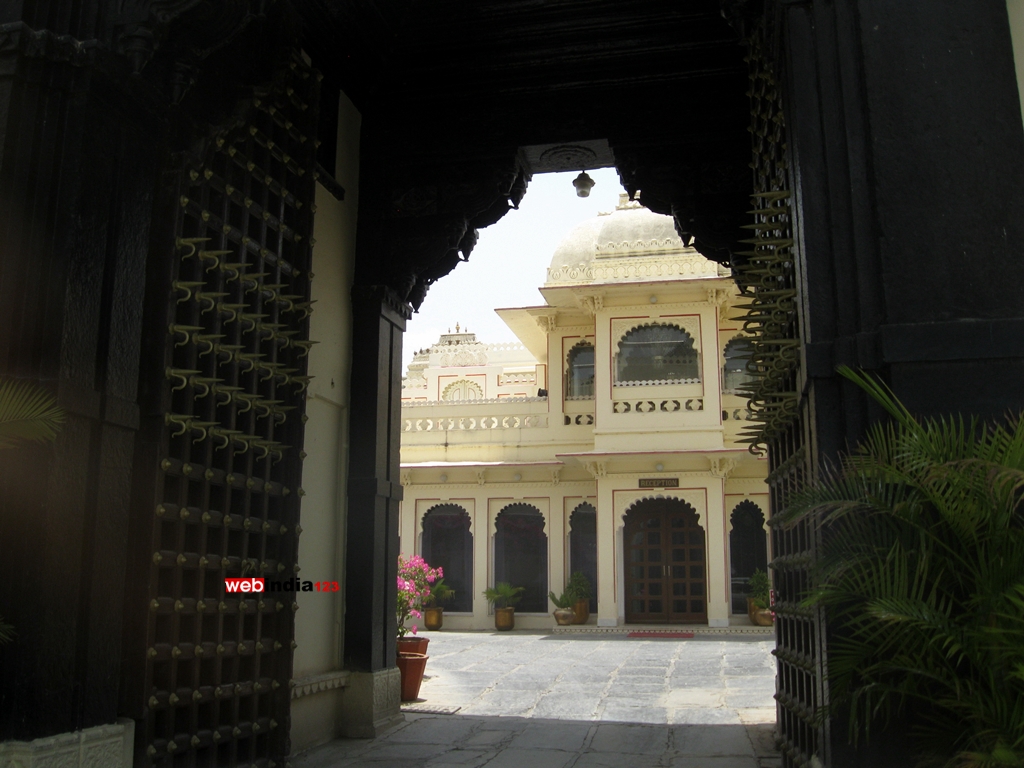 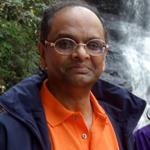 Description : The magnificent city palace, originally built by Maharana Udai Singh of the Sisodia Rajput, is situated at the east bank of Lake Pichola in the heart of Udaipur city. A merge of Medieval European and Chinese architecture, this palace, built in granite and marble is the largest palace complex in Rajasthan. The palace is approached from the main road through the 'Hathi Pol' or the 'Elephant Gate'. On the northern end, there is a great gate called 'Bara Pol' that leads to the first courtyard, which then joins Tripolia or the 'triple gate'.