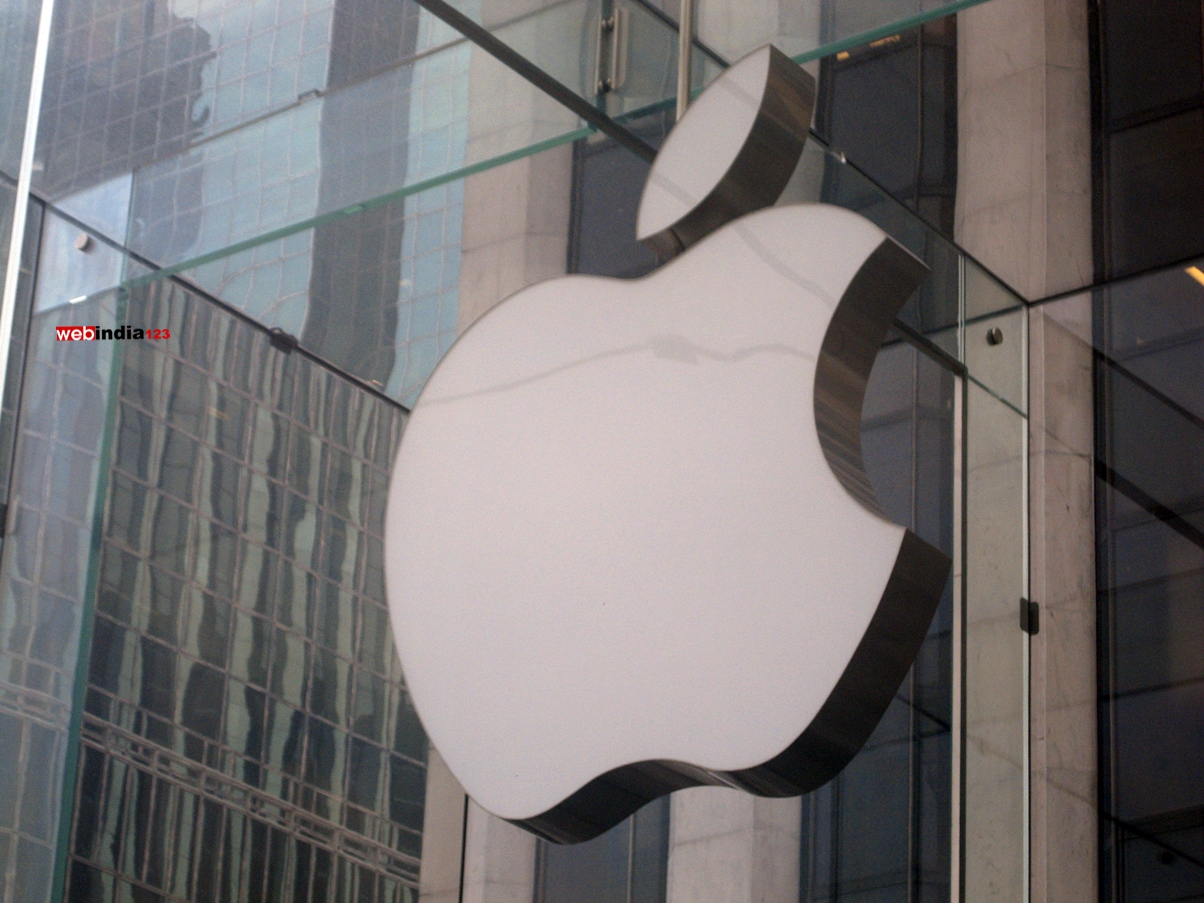 Description : New York, a state in the Northeastern United States and is the United States 27th-most extensive, fourth-most populous, and seventh-most densely populated state. It is the home to the Empire State Building, Times Square and Statue of Liberty.