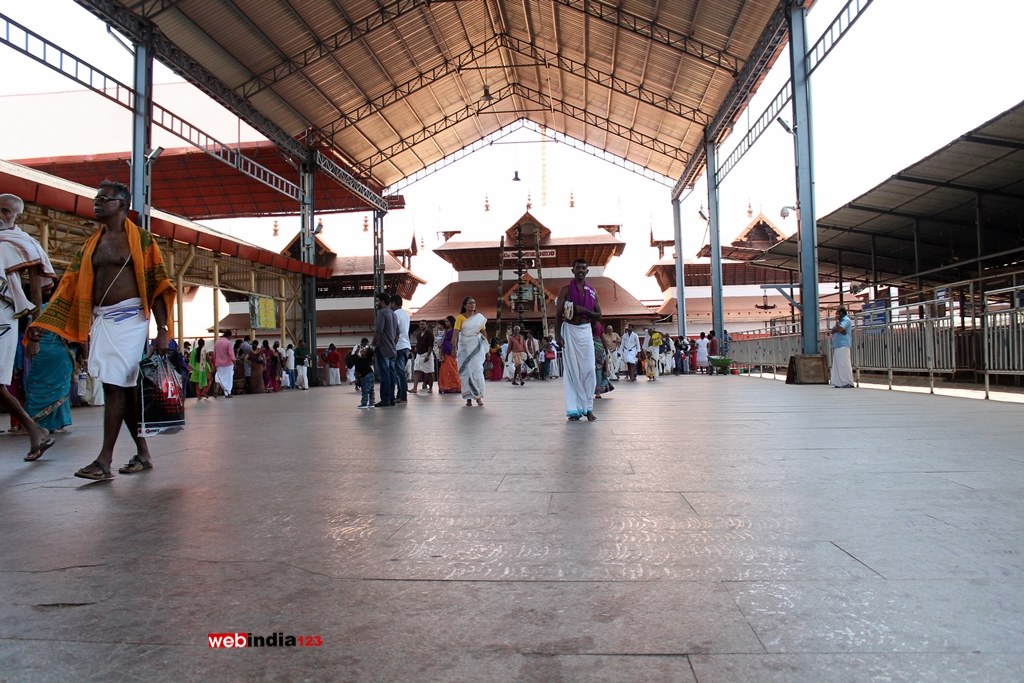 Description : Guruvayur also known as the Dwaraka of the South is the one of the most popular Hindu pilgrimage spots in Kerala, attracting thousands of pilgrims from all parts of the country. It is situated 33km North of Thrissur, around 100km from Ernakulam. The main attraction here is the Sree Krishna temple known as 'Guruvayoor Ambalam' one of the greatest Krishna shrines in India. The structure of this historic temple is typically Kerala style with gopurams (gateways), repeated mandapas, sreekovil, subsidiary shrines around a courtyard circumbulatory.