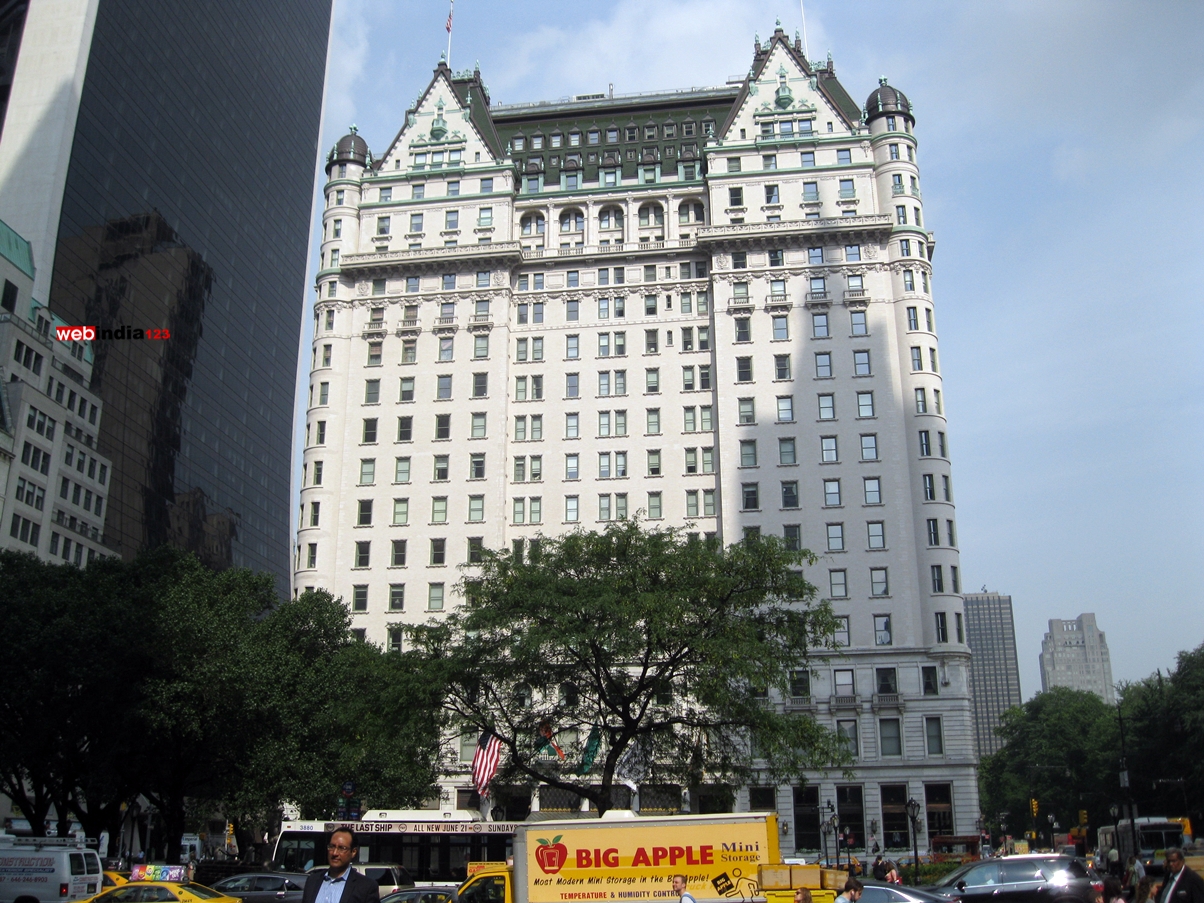 Description : The Plaza, opened in 1907 and located on the 768 Fifth Avenue, is a landmark hotel of New York city. It is been the venue of many Holywood movies including 'Home Alone 2', 'Sleepless in Seattle' etc and the only hotel listed on the National Register of Historic Places. The plaza at one time was owned by Donald Trump who lost it in bankruptcy, and later by Subrata Roy of the Sahara Group who had a 70% stake on it. From 2018 onwards it is owned by Katara Hospitality run by the Quatar government.